Atlanta native Chip Wade has building in his blood. Coming from a long line of experienced carpenters and woodcraftsmen, Chip began working with his father at an early age – and over the years developed an interest in design, carpentry, landscaping and renovation. After graduating with a degree in mechanical engineering from Georgia Tech, Chip moved on to earn his certification in residential construction while working for an Atlanta based home builder.

Chip transitioned into media in 2007, lending his carpentry skills to the Atlanta team of HGTV’s Designed to Sell. Since then Chip has appeared on HGTV’s Curb Appeal: The Block, Ellen’s Design Challenge, HGTV’s Showdown, HGTV’s Design Star, HGTV’s Wise Buys, Oprah, and CNN.

As the host, designer and executive producer on his Emmy Award Winning series, Elbow Room, Chip is there from concept through construction to show HGTV and DIY viewers how to customize their spaces and transform houses into homes that perfectly suit their lifestyle.​ He has become known for his unique ability to utilize cutting edge materials, processes and authentic creativity to craft these large scale, multi-faceted projects Chip is also currently filming a new show for HGTV and DIY.  ​​

Chip represents several national brands as a spokesperson and is the owner and lead designer of Wade Works Creative LLC, offering services in residential and commercial design, architecture, realty, and building one of a kind amazing stuff. Chip’s career is devoted to using his expertise to help people make educated home improvement decisions.

Chip resides in North Atlanta with his wife and three children.

Look for Chip's shows on HGTV 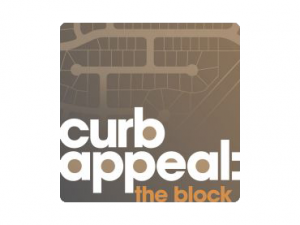 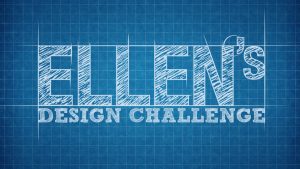 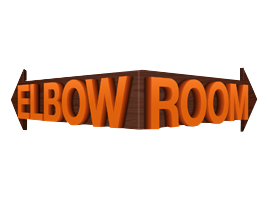 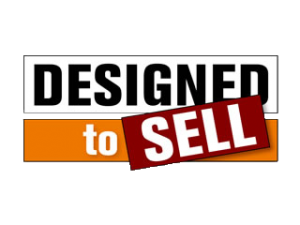